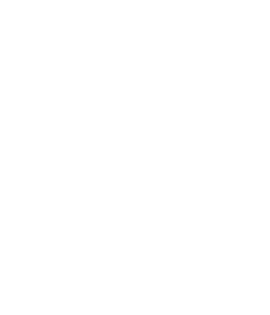 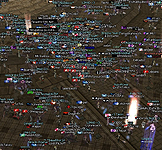 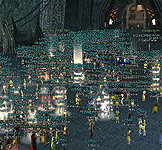 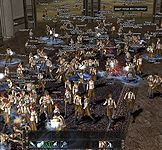 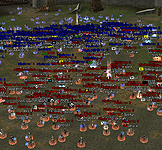 Dear players, the L2Era announces the "Top 3 best clans" campaign with 7.000$ dollars budget!
The ranking of clans will be formed by amount of a clan reputation, the rewards will be distributed as follows:

Before the start of all phases of the campaign reputation and castles of all clans will be reset.
Available ways to get a clan reputation:

For receiving hero:
When received at the Monument of Heroes: 100 reputation

The payment is made to the clan leader, the administration is not responsible for how the clan leader will share the reward with the clan. This promotion is valid from the opening of the server, the best clans will be selected on November 15 and December 13, 2021, January 10, February 7, and March 7, 2022, at 20:00 (UTC +3).

Basic Rules:
1. We do not interfere with the gameplay, mutual assistance between the clans is not punishable by anything.